A sacred symbol since Biblical times 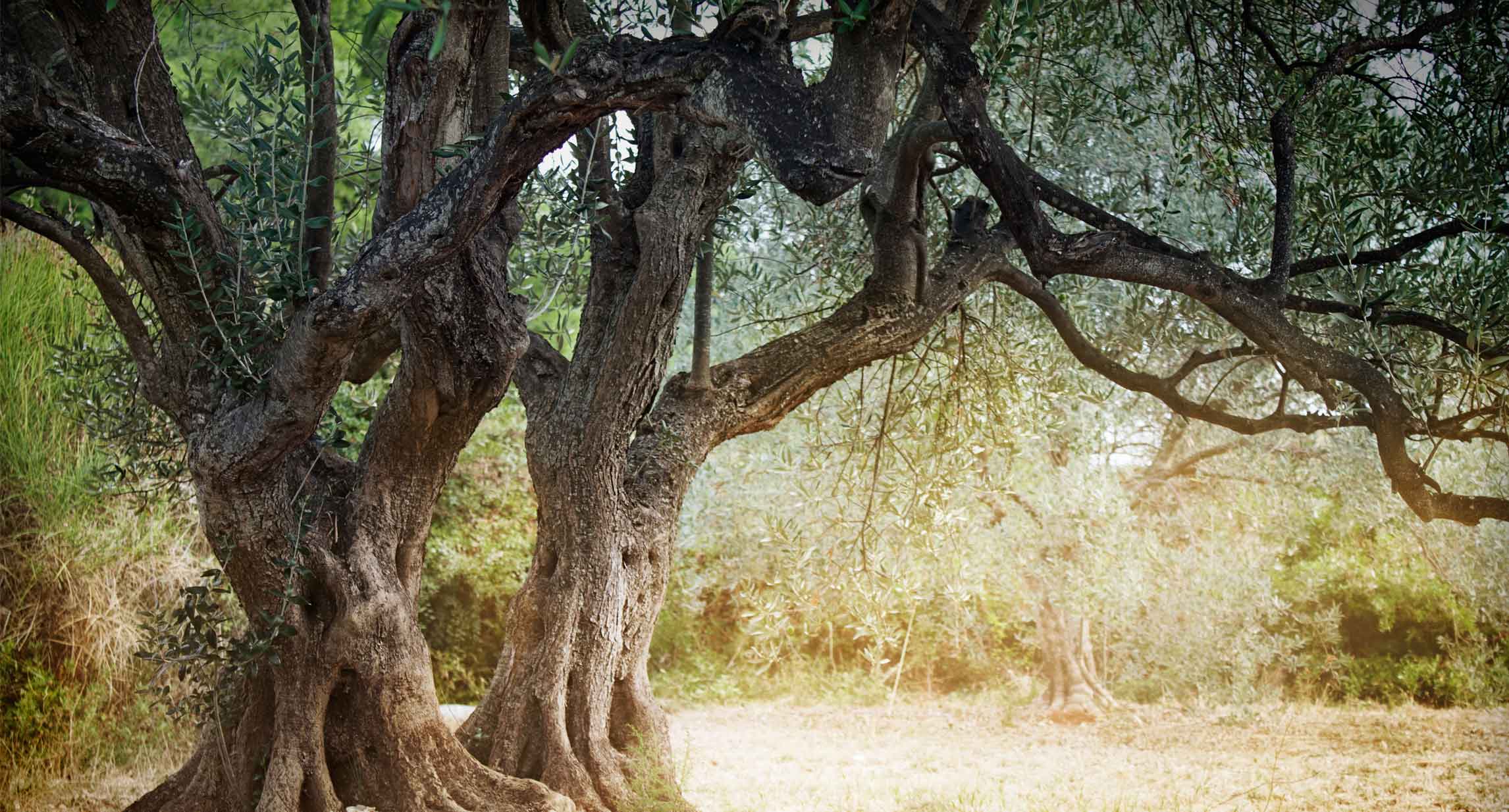 An information area for news concerning nutrition, wellness and culture relating to olive oil. What we publish are neither regulations nor medical advice but a collection of information distributed on the web or received by our editorial department, so we always recommend you verify them. Have a good learning journey!

Since the time of the Bible, the olive tree symbolises sacredness

With its shimmering, silvery, thin and regular leaves, whose delicate lines are emphasized by the branches and gnarled trunk, in the collective imagination the olive tree is a kind of sculpture shaped by nature itself; also for this reason, in history it has been a constant source of inspiration for artists, as well as a symbolic representation of virtue, dogmas, images and feelings. When you consider that olive oil is mentioned in the Bible about two hundred times, both for its daily use and for its more explicitly sacred uses, you can see how the olive tree is part of the history of humanity. Its sacred significance derives from its material importance, so much so that it directly symbolizes the blessing of God (Deuteronomy 11: 13-17). Frequently associated with celebrations in sacred scriptures (Ps 104: 15), the use of olive oil gives sacredness and authority to priests, prophets, kings and important guests. In the Old Testament, the term “anointed” is often synonymous with “holy” and means a person, often a regal figure, chosen to fulfil a certain notable task. Hence the direct connection of the Greek word Christos to the figure of Jesus (Jn 1, 41; 4,25; Acts 4: 24-27). Olive oil is always present in the Catholic sacraments of baptism, confirmation, and extreme unction, and in liturgy, where it is used during the ordination of priests and bishops. Tradition has it that also the cross on which Jesus died was made of olive wood.